Realitatea de Ialomița
Acasă Actual Liberty Hub – Defending the West with Mike and Ana about the... 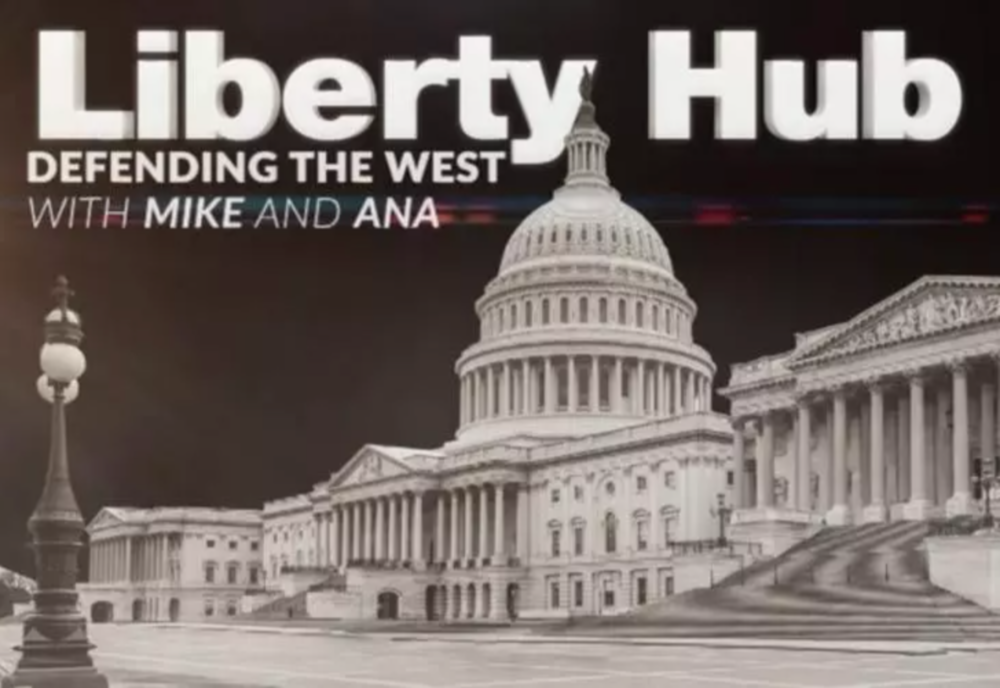 Liberty Hub is a unique TV show produced in Eastern Europe in defense of Western civilization.

Dr Mihail Neamtu & Ana Pacuraru join the worldwide Conservative movement with philosophical arguments and a moral perspective rooted in their firsthand knowledge of Communism. The Eastern European history of suffering and resistance against totalitarianism can truly inspire the world and reawaken the nations\” thirst for freedom.

We see liberty as the most important gift in life. We love America, we cherish the monuments of Europe, and we reject all forms of censorship, violence, and collectivism. We promote religious freedom, the virtues of the free markets, national sovereignty, as well as a culture centered around life, family values, and human flourishing. We provide the younger generation with weapons that critical in the battle against the neo-Marxist, transhumanist ideologies of today. Join now today our conservative Renaissance! #LibertyHub